M&P Fire Protection is a leading specialist in the design, supply, installation and maintenance of commercial fire sprinklers, including wet, alternate, dry pipe and pre-action sprinkler systems. We are certificated to Level 3 under the LPS 1048 scheme and are third party audited by the Loss Prevention Certification Board (LPCB).

All design, installation and maintenance work we carry out is in line with the latest British standards, the current one being BS EN 12845:2015.

The automatic fire sprinkler system is the most widely used fire protection system today. First used in 1872, modern innovations have made sprinklers far more effective at combating fire. They are designed to protect property and people as specified by the various automatic fire sprinkler standards. Within commercial properties, the British standard BS EN 12845:2015 is used. In special circumstances, some of our systems are designed and installed to NFPA 13 and FM Global standards.

Sprinkler systems are simple in design. However, to comply with building regulations, as well as the insurer or fire officer, they must adhere to the standards to achieve compliance.

Systems to meet all requirements

We design, install and maintain a variety of sprinkler systems to meet the requirements of the environment.

The most common conventional installation used in most applications. Pipework is permanently charged with water, ready to be discharged in the event of a fire.

Used in areas where the temperature is sub-zero and prone to freezing. The pipework is pressurised with air; once the air pressure is reduced due to a head activation, the control valve will release water into the pipework.

Used generally to protect high hazard industrial areas and fuel/gas tanks as once activated, all heads are operated to completely envelope the fire in water.

Systems that change between being wet and dry, depending on the time of year, are generally not installed any longer due to the high maintenance costs and internal rust issues. We service and maintain these systems.

Used in high hazard areas normally around fuel such as in aircraft hangars, the water within the system is mixed with a low- or high-expansion foam solution to create an effective means to cover the fire and extinguish it.

We carry out the service and maintenance of sprinkler systems throughout the year. Our prices are extremely competitive, so please call today for a free no-obligation quote. 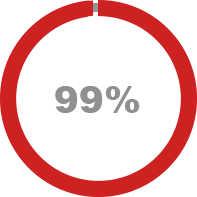 99% of fires were controlled by sprinklers alone. 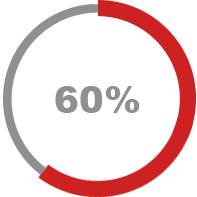 60% of fires were controlled by the spray from no more than 4 sprinklers. 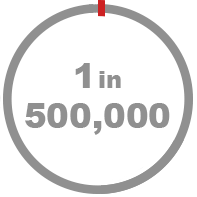 Accidental discharge of water from all causes is 1 in 500,000 (per year of service). 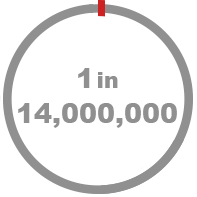 Accidental discharge of water due to manufacturing defects is 1 in 14,000,000 (per year of service).

Click this box to learn more about our wider service offering, including information about what we can do to help you.